Our website uses cookies and similar technologies to provide you with a better service while searching or placing an order, for analytical purposes and to personalise our advertising to you.
You can change your cookie settings by reading our cookie policy. Otherwise, we’ll assume you’re OK with our use of cookies.

The majority of standard logic chips are relatively simple components (as opposed to the more complex SoC, or system-on-chip, product family). They’re designed to automate performance of single repetitive tasks and routines and form an integral part of many basic appliances, circuits, toys, and other devices. 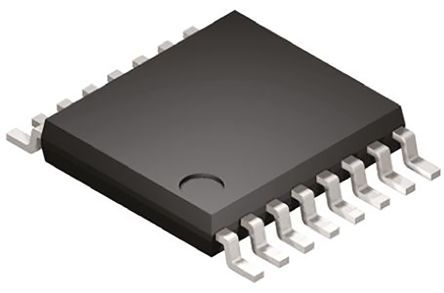 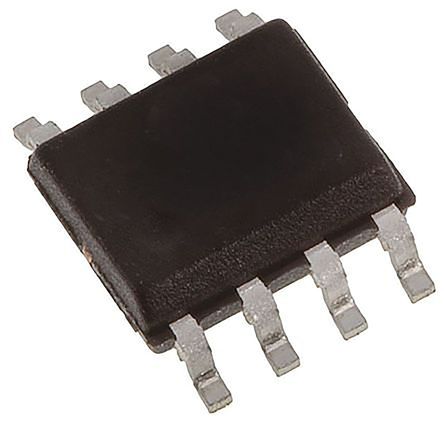 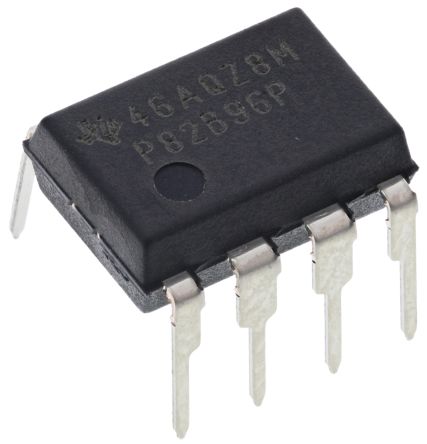 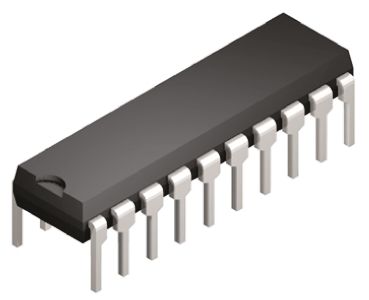 Texas Instruments range of Bus Transceivers from the ...

Texas Instruments range of Bus Transceivers from the ...